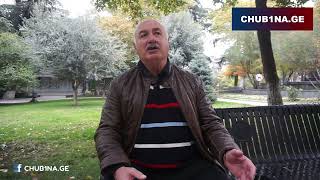 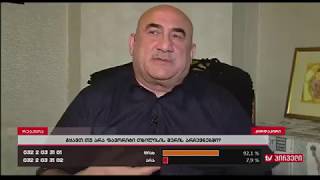 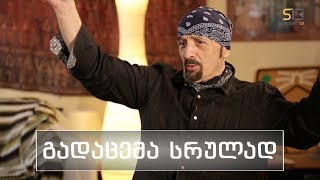 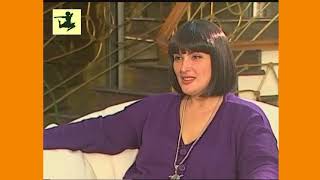 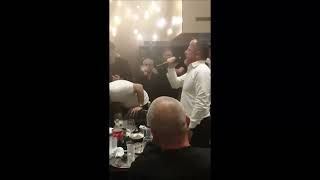 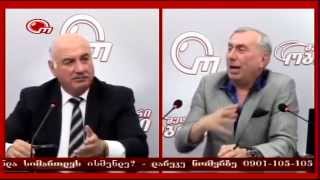 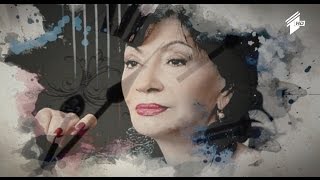 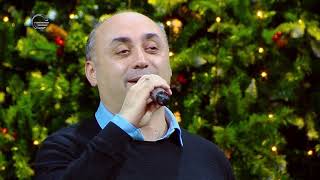 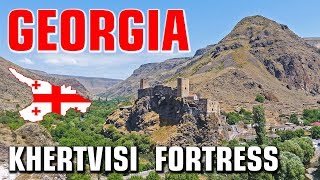 Khertvisi fortress (Georgian: ხერთვისის ციხე) is one of the oldest fortresses in Georgia and was functional throughout the Georgian feudal period. It is situated in Southern Georgia, in Meskheti region. The fortress was first build in the 2nd century BC. The church was built in 985, and the present walls build in 1354. As the legend says, Khertvisi was destroyed by Alexander the Great. In the 10th-11th centuries it was the center of Meskheti region. During the 12th century it became a town. In the 13th century Mongols destroyed it and until the 15th century it lost its power. In the 15th century it was owned by Meskheti landlords from Jakeli family. In the 16th century the southern region of Georgia was invaded by Turks. During next 300 years they have owned Khertvisi too. Name Khertvisi comes from the verb designating the confluence of two rivers. In ancient times, during the march to the east, Alexander the Great saw the city-fortress Khertvisi. Khertvisi fortress is a well-preserved complex construction. The buildings that is prreserved to this day belong to the X-XIX centuries. The fortress consists of two main parts - the citadel and the wall. The Citadel occupies a narrow ledge that is protected by a high vertical cliff. The towers of the fortress are well protected and standing out is the main tower - a building constructed of well-crafted and stacked stones. Also should be noted is the five-sided turret which protects the east side. The fortress is supplied with drinking water through a tunnel, attached from the northwest. Khertvisi was repeatedly rebuilt. In 1356-1356, Zakaria Kamkamishvili, Treasurer of the King, built the tower and wall. In the XVI century the fortress belonged to the feudal family Hertvisari. In 1578 the Turks captured Khertvisi with other fortresses of Samtskhe - Saatabago. In 1828-1829, after the victory of Russia over Turkey, the fortress was returned to Georgia. At that time, Khertvisi, along with other Georgian fortresses, lost its strategic importance. Since 2007, the Khertvisi fortress is included in the tentative list of UNESCO World Heritage.